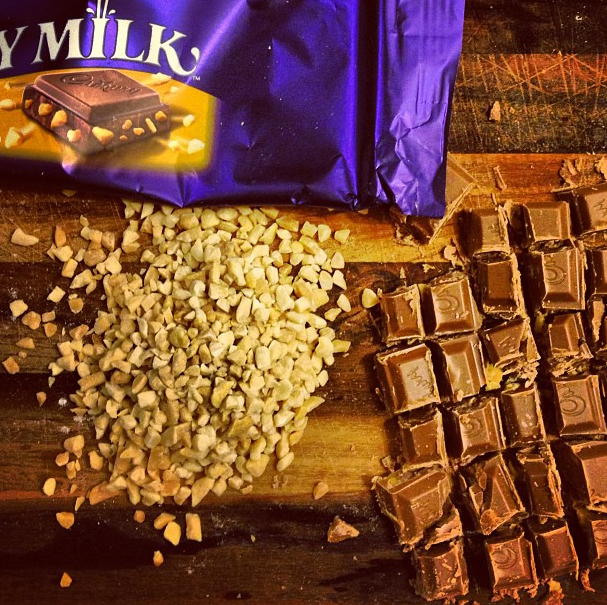 Thick and chewy. Reminiscent of peanut-butter-and-honey sandwiches,
but easily adaptable to any number of flavour combinations.

Based on Erin Cooks’s Thick and Chewy Chocolate Chip Cookies. The tablespoon measures of sugar may seem fiddly, but make it much easier to double or halve the recipe.

These are the recipes of The Lucky Baker.

Usually experimental. Never perfect. Usually dependant on what’s in season and what’s in (or not in) my kitchen. Lucky only in the sense that the more you work at something, the more fortunate the results.

...The Lucky Baker. An Australian in New York City. A proofreader. A baker of cookies and pies and cakes (sometimes). Still getting to know sourdough, Fahrenheit, and American butter.

With the able assistance of:

Serial Coma — with no agenda other than to share nice stuff from the interwebs.
Proof (v.) — writing about etymology, punctuation, and other wordy minutiae.